Food for thought……..
Diem25 believes in Regionalism and localism across Europe and the work of the Transition Towns movement would seem to be part of that process….we are all fighting TINA (There Is No Alternative).

Although this seems a long way from the current Brexit fever, we surely need a vision for the future of Socialism for the next generation. Unfortunately experience from Chile to Venezuela now proved that State socialist economic management has to be developed in ways that are acceptable and supported by the media……….otherwise the hegemony of the international corporate world and its industrial military/mercenary allies will undermine and demonize any nationalization and state aid policy of a democratically elected socialist government.

The World banking and corporate financing system and commodity markets will kill off any attempt at democratic controls and management working through neo-con politicians forcing embargoes, and international corporate courts and trade deals ….however one possible way forward is to subvert and use the financial system at a very local level below the radar……..and from an acorn a mighty oak might grow if nations can club together politically and economically as proposed by DiEM25.

With this approach, a Regional Government or Municipal community bank would provide a not for profit bank for savers, issue long term bonds (15 -30 year returns) and a current account facility…..with a primary objective to assist the nation raise finance to invest in infra structure and to invest in our communities.

The idea of a community currency is as a valuable economic tool in regeneration at a grassroots level and combating poverty and the stranglehold, lack of social commitment and high profits of the City financial system. If set up and secured by the Assembly it could grow to have serious value and gravitas…..

If this was taken seriously, then Wales is the perfect type and size of political unit to take this up…Say, linking two ends of our social mix…top end….securing the community currency to the planned Wales Development Bank and Welsh tax raising powers being offered by the UK Tory Government and could be the basis of a post-industrial living wage to replace the now discredited tax credits and social welfare payments and for the destitute offers volunteer credits as community currency to people struggling to survive or even pay rough sleepers a community currency as a living wage, or give people some respect when driven to use foodbanks and other social facilities or to part pay Council Tax to enable young people to afford a home or as a grant to Welsh students and apprentices and others for volunteering etc.etc.

There are just so many ways a small but well secured community currency and not for profit community banking system could give greater economic support to the community in times of world financial and economic instability. It provides a low cost means of exchange within the society and a truly valuable and logical quantitative easing for the many and not for the bankers and their wealthy investors. It will offer localised democratically accountable economic management without the imposition of the burden of international debt. That burden could be pushed to the long term by, for instance, issuing 30 year community currency bonds to purchase international currencies to pay the debts of the nation.

Obviously this currency will have to have an agreed value based on the size and social cost of the population and the actual value and earning potential of the Welsh economy. By establishing the planned Welsh Development Bank with the equivalent duties as the Bank of England (but still under the jurisdiction of the Assembly) and offering a realistic value linked to the Euro or Pound it will give localised security and foundations for economic durability.

This proposition will become more crucial, if both Welsh Tax raising powers and a Welsh Development Bank is used by Westminster to replace and or initially reduce the Barnet formula post Brexit. That is surely to be the Tory intention whilst providing a smoke screen for further Tory austerity cuts which can then be blamed on the Assembly.

By establishing a not for profit local Celtic community banking, savings, investment and trading currency, Wales could fight against future austerity being loaded on the country by England and also provide a potentially a future valuable currency union between Wales, Scotland and Ireland.

The best part of this would be the howls of disbelief that it could even work…as the cynics could provide a good smoke screen because once the community currency becomes important and invaluable to the communities and has the ongoing Assembly and or Municipal, it would be difficult to stop…..like bitcoin.

This idea maybe fanciful but until someone looks at it fully and sees any way forward, we will as socialists, find it very difficult to get out from under the power and undemocratic control of International Corporations. 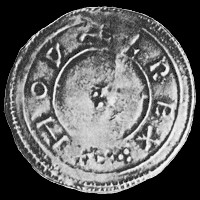 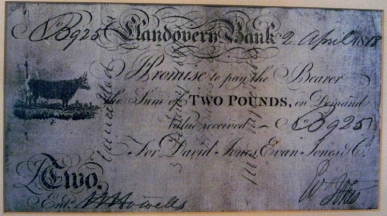 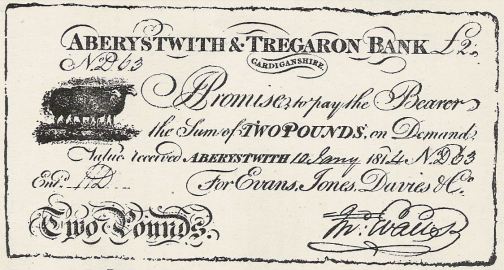