The Future of Democracy and Petitioning 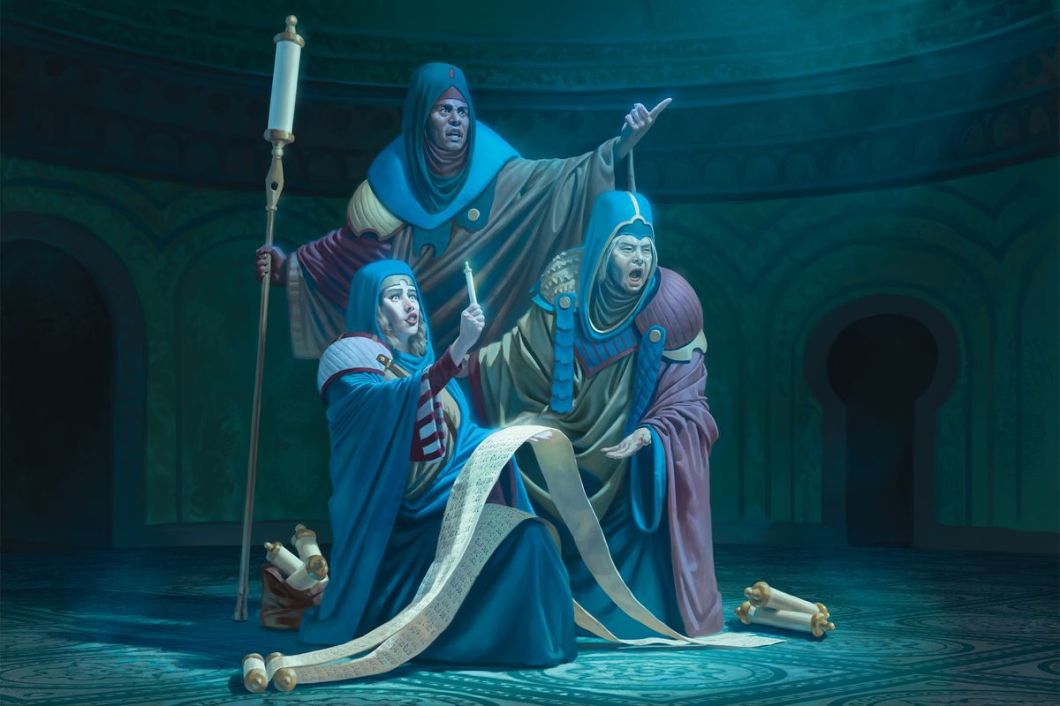 To Scram and 38 degrees and other petitioners and campaigning groups…..

I have supported the internet petitioners since their beginnings…. I also believe that all the other petitioning groups from Global Justice Now, SomeofUs and Scram etc. are also doing good work promoting one important approach to direct democracy.

My problem is that since I live in one of the oldest so called democratic states in Europe, all the objectives of these groups should add up to ONE single political party manifesto demanding a sustainable society with greater social equality and fairness. A society not driven by individual greed, excess and the desecration of our planet… that is why I am a member of the Labour Party in the UK despite its conservatism and DiEM25 in Europe and support yourselves the petitioners…. I live in active hope for a better world.

In fact the world should be governed by international laws that demand real sustainability and greater equality for all across the planet and that all current and future economic and political development of the European Union for example, should be leading the way to this better future demanded by the European Parliament and driven by public opinion expressed by community activists and petitioners.

So how are the petitioners going to have a future sustainable role? …maybe they should work together and become more politically active within the democratic party systems of nations and/or maybe become specifically internationally affiliated to the United Nations and petition the UN to create a UN international peoples petitioners forum and establish a UN petitioners world summit.

This petitioners forum could be promoted by the petitioners locally, the EU regionally and the UN internationally as a way of making the future of the EU and UN more answerable to its citizens.

As it stands I am sure that the future of our civilisation cannot continue to be based on the self- interest profit motive of international corporations controlling international trade deals as has evolved since WWII and currently being promoted by most western governments. The planet is clearly being desecrated in the name of progress and without a doubt there is a need for an ethical non expansionist sharing and caring for the planets resources.

How do we achieve this….

Surely, to create an equitable and sustainable future for our species it must be under the control of international laws managed by a world government like the United Nations and enforced regionally by local groups of nations like the EU and the UK.

For me, at the age of 72 having been a committed socialist all my adult life, I have come to believe that to create the social changes that will achieve greater fairness and equality in the UK and Europe it is essential to…

Local governance should have a fair proportional electoral system and have jurisdiction over and responsibility for local taxation for local services and the right to establish a local regional a development fund; be responsible to provide housing for refugees and asylum seekers; and more importantly to establish a local community currency to encourage local trading and exchange and provide a local Basic Income to make the local economy more equitable, more self-reliant. Taking away any stigma of unemployment. In the near future mass production and the provision of administration, transportation and commercial services by AI and robotics will create within society a continuous level of transitional under employment and a local Basic income will be essential to allow people to buy sufficient goods and services to keep the economy afloat.

Localised currencies trading locally can provide an economic alternative to international austerity, foodbanks and chronic insecurity under the cosh of international currency traders currently setting nation against nation to compete in a downward spiral of cheapness. In fact local currencies could reduce the power and influence of the international banks, financial traders and the world trading currencies like the dollar, the pound and gold.

There is no reason why a nation, region or community cannot have more than one currency each having its value and defined economic purpose. Government bonds, stocks and shares, credit cards, hedge funds and bitcoin are all forms of currency/income exchange giving great wealth to the financial profiteers.

By using local community currencies as a controlled mutual means of exchange should also make the printing of money (quantitative easing) by governments far less controversial or accountably damaging if the quantitative easing was done locally and could be increased or withdrawn as required reducing the massive long term economic power of international creditors and the City traders giving them inherited wealth. Numerous localised currencies with a practical economic role could be real competition to the international currency markets that dominate our world.

One likely outcome of the current 2020 Covid 19 virus pandemic is that the sums of money being printed and distributed to keep the economy alive, I am sure is being considered as a temporary economic lubricant which will then subsequently when no longer required through an appropriate taxation be syphoned out of the economy to avoid inflation and offering as little as possible future reduced debt value to the profiteers… and so capitalism and the hegemony of the international 1% elite will continue to enjoy the power of Davos.

From now on it is no longer the issue of who owns the means of production or the natural resources… that is what international private and State capitalism has monopolised across the planet since trading and privateering began….

Today the power to create a better society is with those who have the wealth to control the means of persuasion.

If petitioning groups and community activists can pull together to achieve all these necessary changes as a manifesto for establishing a revived and more effective United Nations working cooperatively with other economic centres of power and with the force of democratic accountability then… we may have a chance… to become a better civilization.